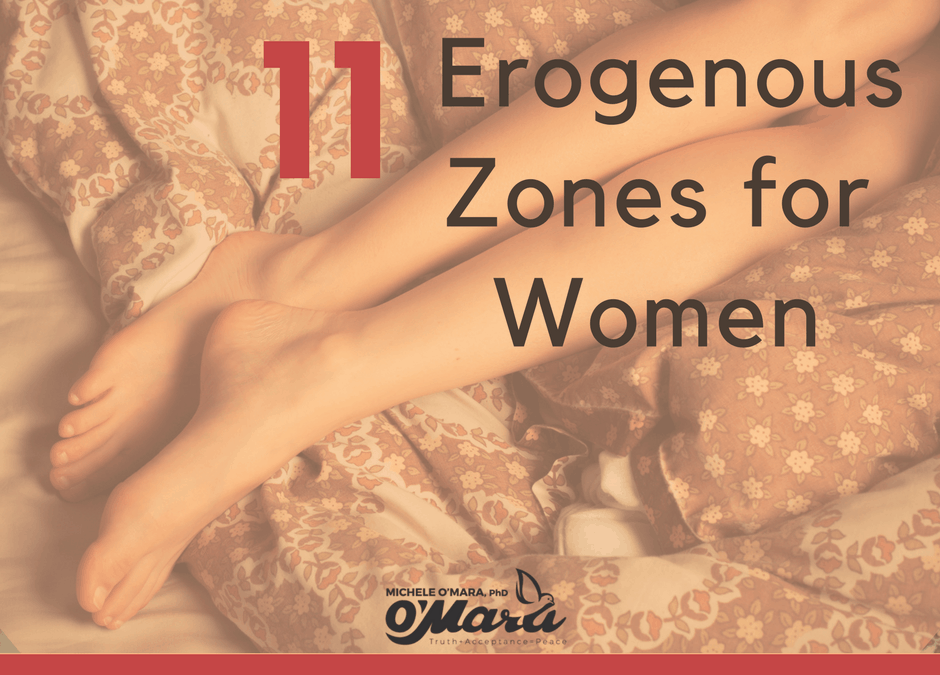 Tips for Lesbian Sex: 11 Erogenous Zones for Women that Every Lesbian Couple Must Explore

If you are a lesbian couple interested in tips for lesbian sex, or simply sexually active with a woman, this information about erogenous zones is a must read for you. Let’s start by explaining, what is an Erogenous zone?  This is simply a highly sensitive area of the body that, when touched or stimulated, will excite sexual feelings for the person being touched.

These areas, also called erotogenic zones, tend to have a high concentration of nerve endings which link to key pleasure regions in the brain and the genitals.  While there are areas of the body that are typically universally more sensitive for everyone, not all people experience “sensitivity” as pleasurable, thus you will need to explore and experiment and pay attention to both verbal and non-verbal feedback you receive during this sensual expedition.  Don’t be shy about asking what she likes, too!

When it comes to tips for lesbian sex, understanding the highly concentrated pleasure-sensitive nerve endings, the clitoris is the winner, hands down.  In fact, the clitoris is so fascinating, I plan to write an entire post about this little chickpea next, so we will not discuss this obvious pleasure center today.  While there are definitely more than eleven key erogenous zones for women, these are the ones I suggest you start with.

The power of these non-genital pleasure centers is that when activated, these large clusters of nerve endings will often communicate their happiness to both the brain and the genital region while stimulating pelvic contractions.  Pelvic contractions heighten sexual tension and are necessary for arousal and orgasm, and when you are able to build strong contractions during foreplay, you are ultimately able to help your partner experience a more powerful orgasm.

Starting from the top (as in the scalp), the following tips for lesbian sex will cover the eleven areas are worth paying special attention to as you venture into the land of foreplay.

If you are reading this article because you are a lesbian couple who is concerned about your sex life, you are smart to be doing something – anything, toward gaining tips for lesbian sex.  Here is another article you might enjoy on tips for lesbian foreplay. There are a lot of differences between male-female and female-female sex lives that go beyond the obvious.  If you are serious about turning your sex life around, consider attending one of my workshops, or do some online lesbian couples coaching or counseling with me.  Click here to schedule on my online calendar.