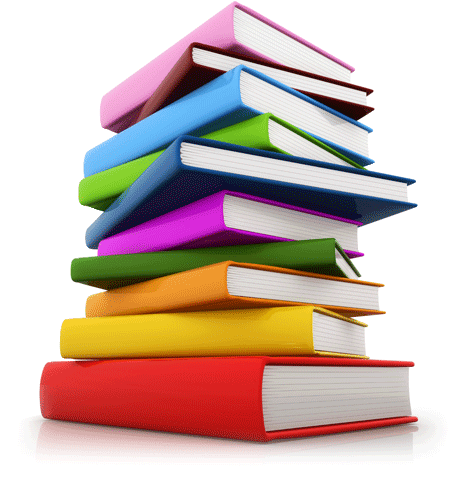 Coming Out Books for Married, Single, Confused and In Between

Books are a helpful resource when you feel overwhelmed and unsure of what steps to take next.  The following list of books is a place to start as you consider your journey toward coming out.

WOMEN Coming Out of Heterosexual Relationships

Living Two Lives:  Married to a Man and In Love with a Woman by Joanne Fleisher

Non-Gay Spouses of Gays and Lesbians

The Other Side of the Closet: The Coming-Out Crisis for Straight Spouses and Families, Revised and Expanded Edition
by Amity Pierce Buxton

When Husbands Come Out of the Closet by J. Gochros

The Truth Shall Set You Free: A Memoir by Sally Lowe Whitehead

Coming Out: A Handbook for Men by Orland Outland

Coming Out Every Day : A Gay, Bisexual, and Questioning Man’s Guide by Ph.D. Bret K. Johnson

Coming Out to Parents: A Two-Way Survival Guide for Lesbians and Gay Men and Their Parents by Mary V. Borhek

Is It a Choice?: Answers to 300 of the Most Frequently Asked Questions About Gay and Lesbian People by Eric Marcus

General Resources on Being Gay and Coming Out Books

Is It a Choice?: Answers to 300 of the Most Frequently Asked Questions About Gay and Lesbian People by Eric Marcus

Closet Door: A Coming-Out Guide on a Journey Toward Unconditinal Self-Love Griffo, Chelsea

The Church and the Homosexual by John J. McNeill

Coming Out in Heterosexual Relationships

Coming Out to Parents