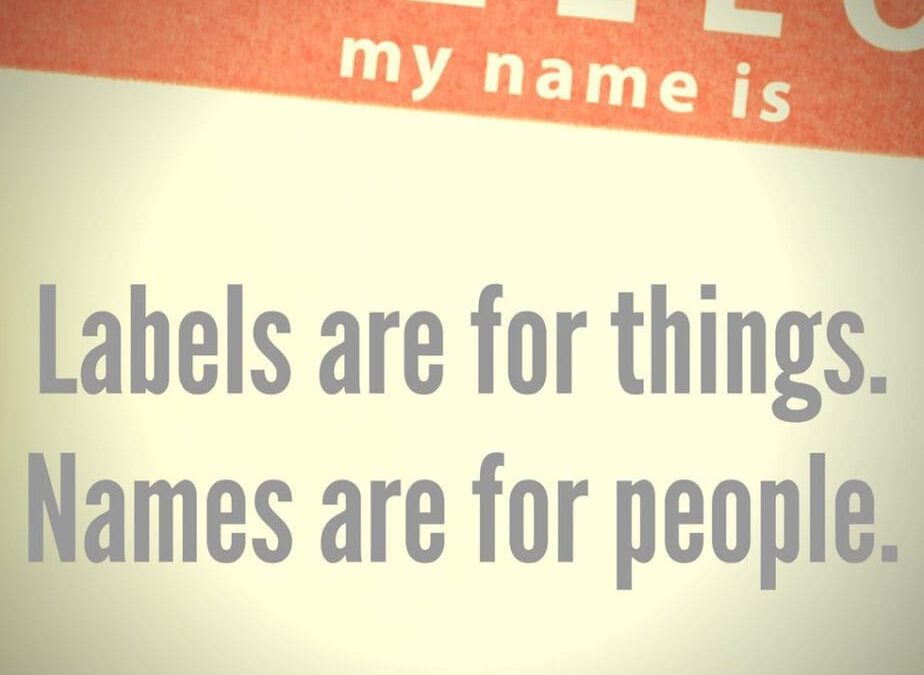 Don’t Accuse Me of Being Normal

I have never been accused of being normal.

It’s okay, I consider this a good thing.  Not that I have anything against normal – it’s just that, well, I don’t find much about being normal very desirable. Webster himself describes normal as being “characterized by average intelligence or development.”  He also describes normal as “occurring naturally,” or “not deviating from a norm.”

Isn’t this a contradiction?  If, for example, being above average intelligence occurs naturally, wouldn’t that then be normal? 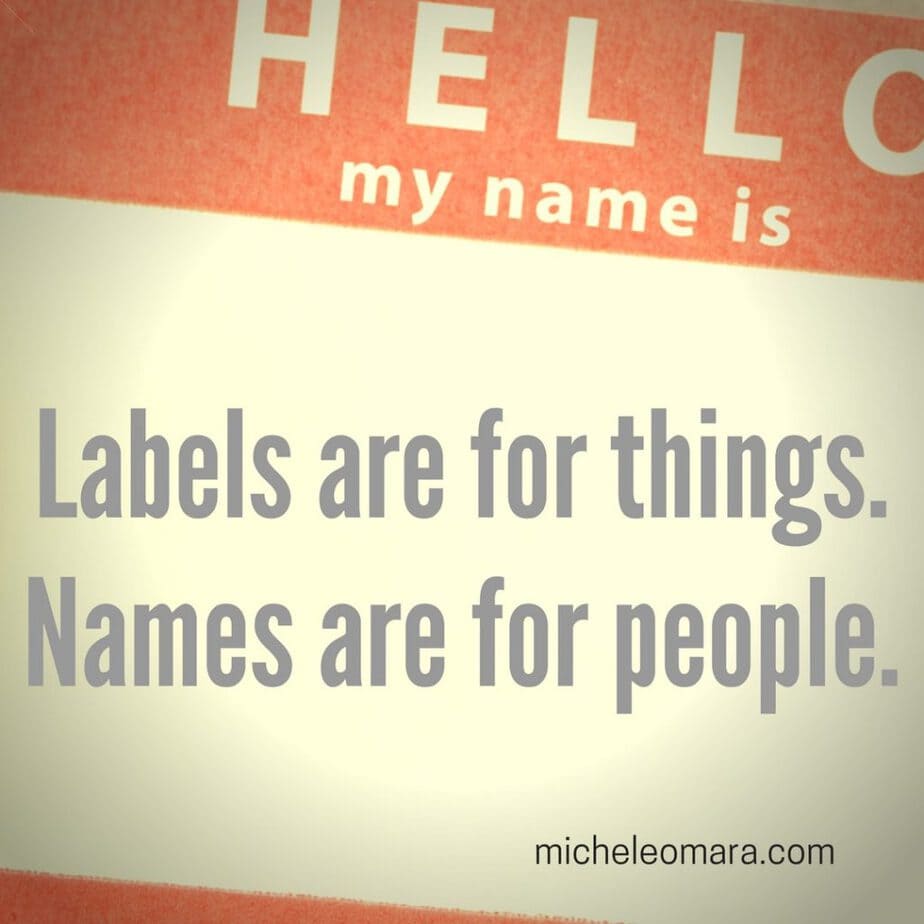 The dangers that surround the word “normal” remind me of similar dangers that surround the word “healthy” in the world of mental health.  Therapists, like myself, are trained to look for “disorders.” Despite this training, I do not see others as “disordered.”  Actually, I find that word offensive.  A disorder is considered a disruption in “normal” functioning.  Remember, Webster says, “normal” is defined as “occurring naturally.”

Who, exactly, gets to decide what is normal functioning?

I propose that you decide this for yourself because when we rely on others to define our “normal,” we risk their getting it wrong.

The Mental Health Community Admitted Getting it Wrong

The Diagnostic and Statistical Manual of Mental Health Disorders (DSM – now on the 5th edition), is the psychiatric bible used by clinicians to diagnose clients. Until 1973, homosexuality was listed as a disorder in the DSM.  The good news here is that I was only mentally ill with homosexuality until I was seven.  By my 8th birthday, I no longer suffered from this disorder because it was removed from the DSM (though not entirely until 1986).  Like magic, isn’t it?

Exodus International Admitted Getting it Wrong

Exodus International, led by Alan Chambers, makes a brave and public apology admitting wrongdoing in their 37-year long ministry designed to repair and remove the homosexual feelings from its members.  He boldly confesses, “We (the church) have been motivated by fear.”  “I spent the majority of my life pretending that I was something I am not because I was afraid of the church.”

These are examples of why I find it a dangerous business to ever assume that I can understand someone better than they can understand themselves.  I see my work as providing people the tools and resources to understand themselves.  I look at people with a keen interest in their life stories and their life experiences.  In my world, people do not have a disorder, they have a story.  Part of your story might include distressing thoughts, poor coping skills, feelings of depression, unwanted behaviors, and other concerns that could easily be found in the DSM.  However, those are just aspects of the story of who you are, these things do not define you, they are not the whole story, and certainly not the whole of who you are.

And here is what I believe,