SURVEY 1: How lesbian are you? 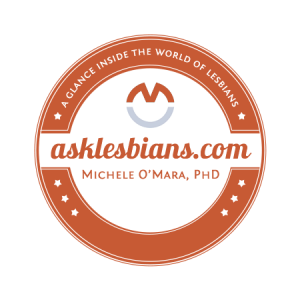 How lesbian are you?
170 Completed Responses
3 questions total

The kick-off survey for this new adventure is designed to understand the various degrees of attraction to men and women that exist for lesbians.

This simple, three-question survey inquires about the degree to which lesbian-identified women experience the following six variables as it relates to both men and women: emotional attraction, physical attraction, enjoyment of company, sexual fantasies, ease of attraction, and sexual behavior.